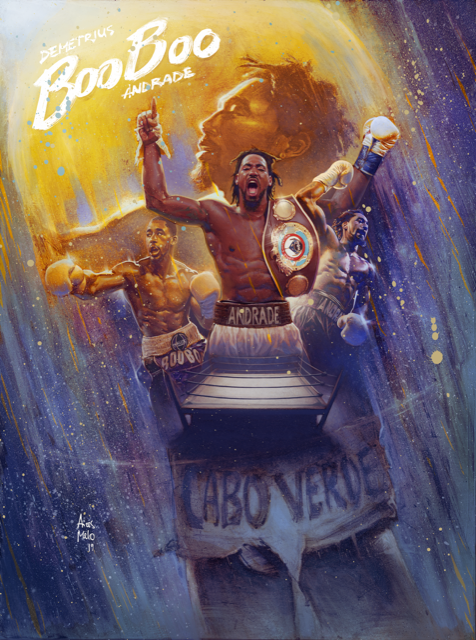 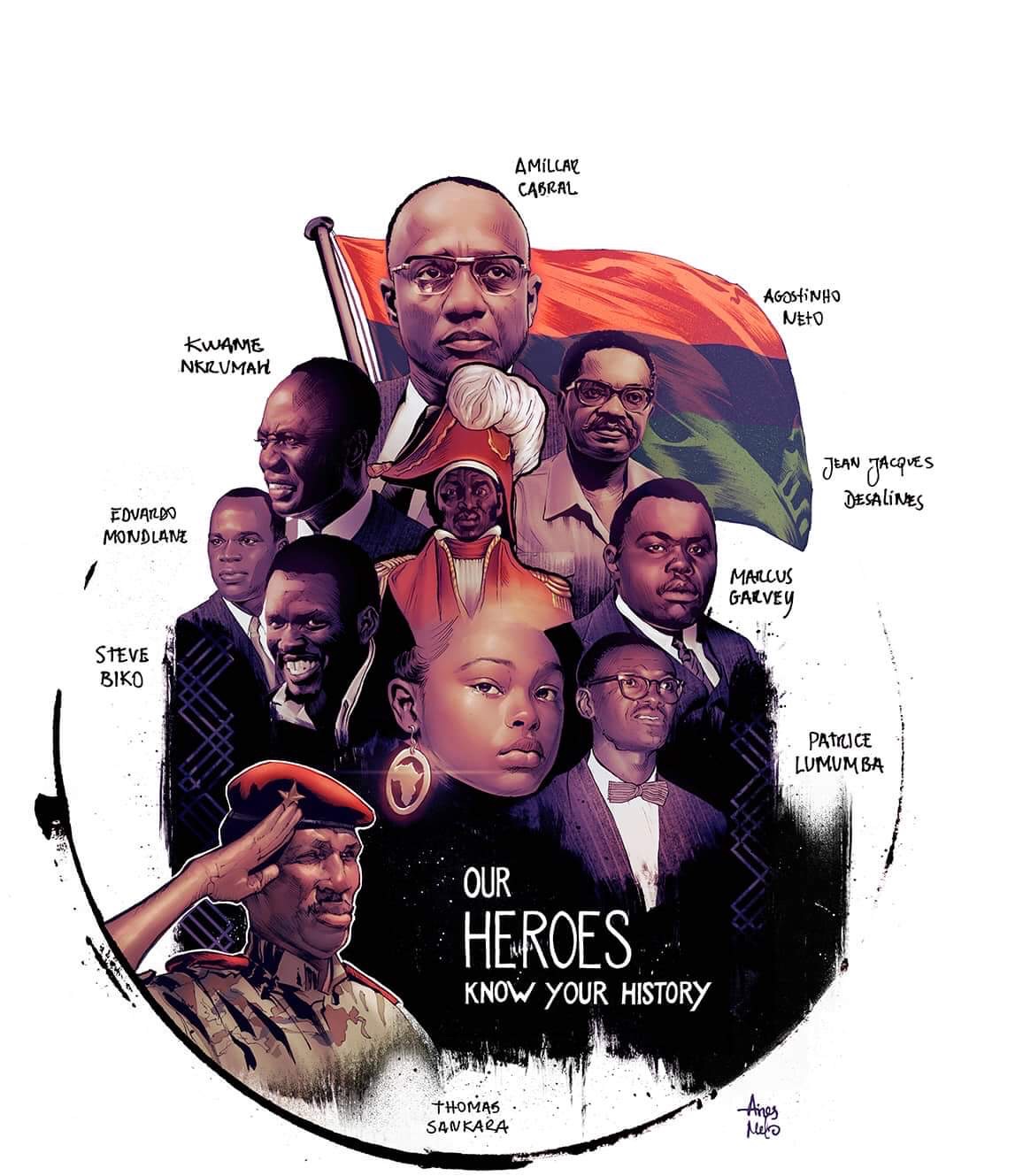 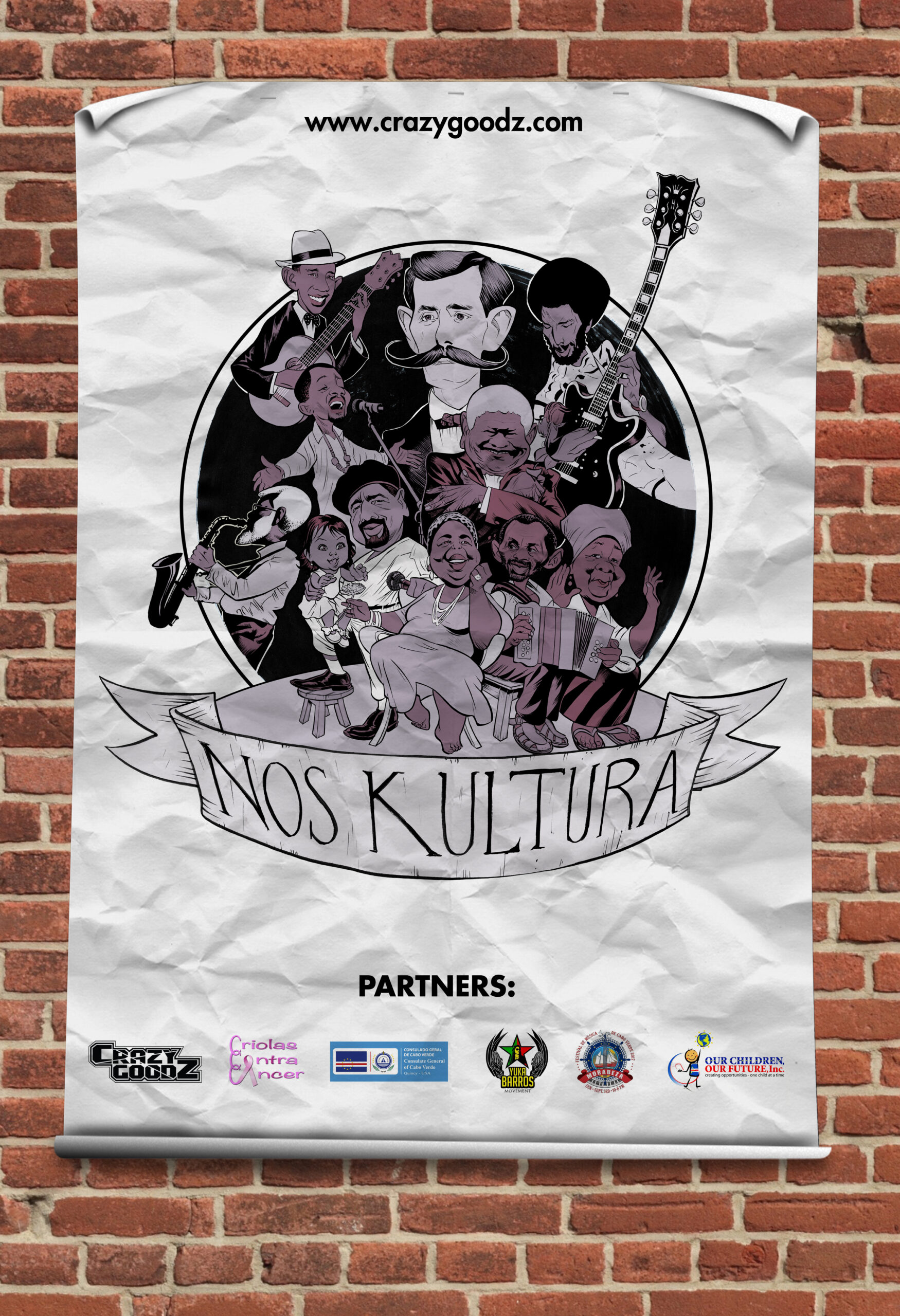 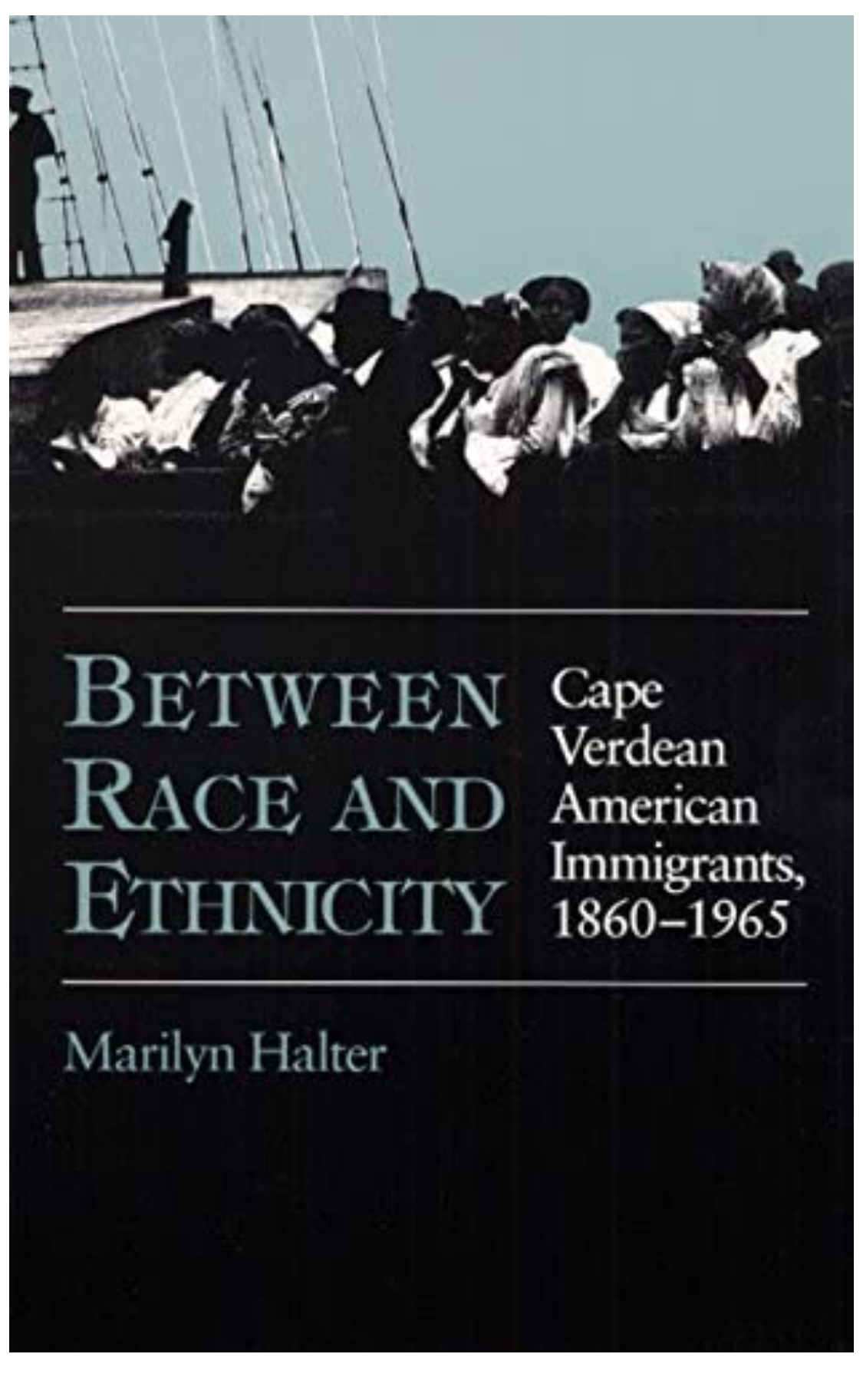 by Marilyn Halter  | May 1, 1993
Cape Verdean Americans are the only major group of Americans to have made the voyage from Africa to the United States voluntarily. Their homeland, a drought-stricken archipelago off the west coast of Africa, had long been colonized by the Portuguese. Arriving in New England first as crew members of whaling vessels, these Afro-Portuguese immigrants later came as permanent settlers in their own packet ships. They were employed in the cranberry industry, on the docks, and as domestic workers. 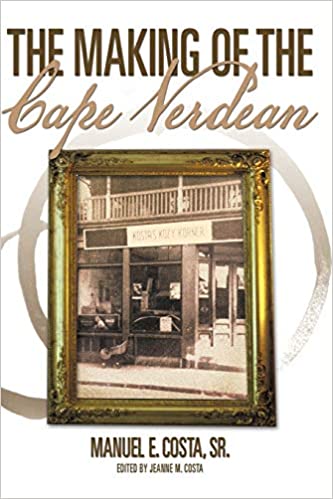 Donate $50 and receive a Bundle Package of 2 gifts

Donate $75 and receive a Bundle Package of 4 gifts

You will be contacted via email for delivery information for your gift.